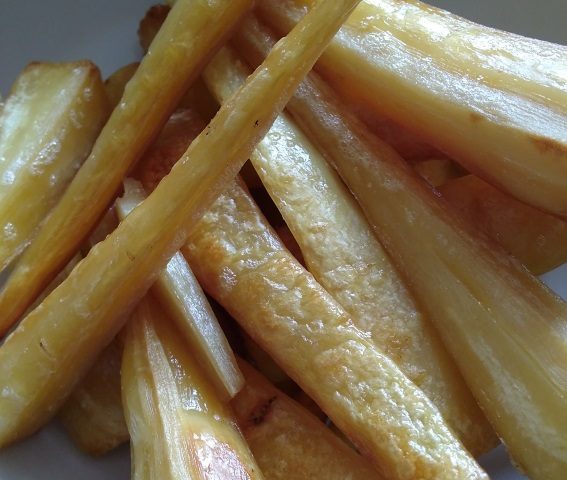 Slimming world and sunday roasts at first would seem like a world apart. 2 things never destined to go well together. With MrsWK’s mother coming around for sunday lunch she thought she would give it a go.

The chicken is a relatively simple thing to cook as it comes low fat as nature grew it. What’s difficult is how to roast a potato in such a way that you avoid adding fat whilst retaining that crispy outer shell and fluffy interior. 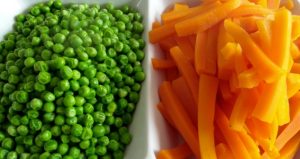 She nailed it. MrWKs MotherInLaw did not notice the lack of fat and complemented the Potatoes.

MrWK was polite and dignified when watching the mother-in-law’s fork reach across the table and impale a few extras that he had already decided were his. Clearly Guest rules were in play.

MrsWK has promised to share the secret of Slimming world friendly, low fat crispy roast spuds and sweet parsnips in a later blog. 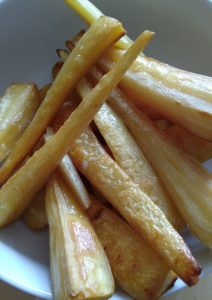